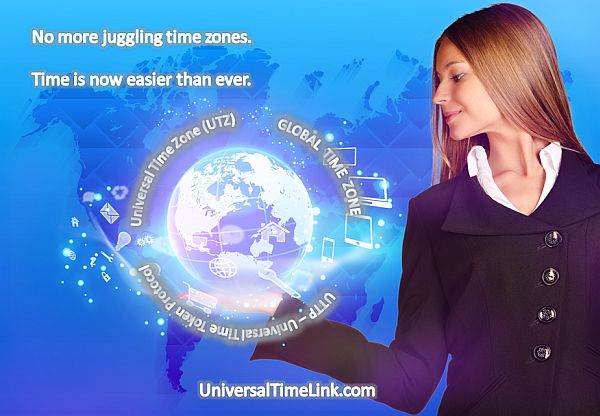 Firstly it must be clarified that UTC is not GMT. While they may appear the same & even function the same, they are both different time specifications. The major differences between GMT & UTC being: infrastructure, analog or digital, replication mode & time source. GMT is for the pre-1960 world. UTC is post-1960 & is especially necessary for the internet.

Another point for clarification is that the new UTTP (Universal Time Token Protocol) specification is not an official time standard yet. The UTTP specification is a serious proposal for a ‘smart’ global time zone, that has been developed & released as a service by an Australian R&D company: Erthbeet Pty Ltd. Below is a summary of these three time specifications:

There is a checkered background with the evolution of global time standards, but as far as global time standards go, GMT was the first. Even though there have been several versions of the GMT time specification since it began in 1874, GMT has been based upon two distinct methods to attempt to derive a stable global time: solar & machine. 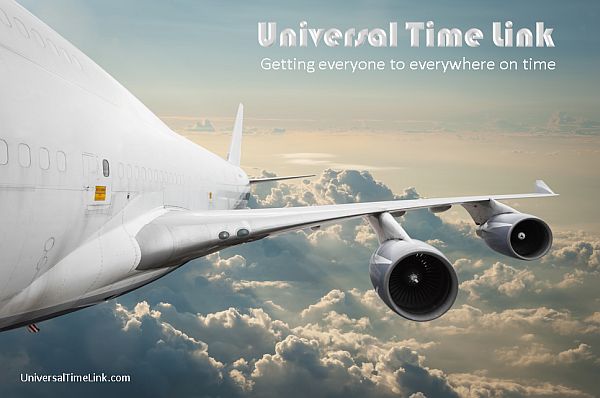 Sewing aviation and travel together with Universal Time Link

GMT is a slave to the sun

Prior to high-precision clock-making in the early 1900s, the world relied on mean solar time, which employed sundial & shadow techniques & astronomy to determine known positions of the sun to derive time. For any given ground location during a year, the sun is in a unique sky-position every second throughout that year. The trick is to use techniques that will identify the sun’s position to an accuracy from which minutes can be reliably derived. However the obvious problem with locating the sun, especially in Greenwich, is that there is no sun on a cloudy sky or a night sky.

In the early 19th century, mechanical clocks became very accurate, to within 10 seconds for a day. As such, the existing GMT time specification was changed to reference a mechanical clock instead of the sun’s position. ‘GMT’ was agreed on as the worlds single time reference point in 1884, though there is quite a story to its origin. It was eventually called Greenwich Mean Time (GMT) for two reasons:

1) In 1884 the Greenwich Observatory, among others, was accepted by the astronomy world as keeping accurate time. It was agreed to use its time as the world’s first global time reference point. At this stage, ‘GMT’ was not an official name, & most world governments/monarchs had neither embraced nor contemplated Greenwich Observatory as a global time reference point. This was because referencing & replicating a global time source at the time would have had to be manual & would require significant infrastructure, remembering that there were no submarine cables to support the then new telegraph.

2) Following the commissioning of ‘GMT’, a man called Sanford Fleming missed an important train because of time zone confusion. Sir Sanford proposed his idea to cut the world up into 24 time zones, & while the idea met strong opposition for years, the world eventually realized its merits & soon governments were ‘enlisting’ their time zone.

Having the world defined into 24 local time reference points made time replication easier, but more importantly at that time was that continental railways would all finally be under one clock. Because Greenwich Observatory was the newly agreed global time reference point, it was decided to also make it the first longitudinal line for Sanford Fleming’s new time zone model, being at zero degrees. And so was born the official ‘GMT’ time standard, as known by the world today. Little could Sir Sanford have realized the longevity of the time zone model, or that an internet would one day exist to carry a common time token called UTTP.

Though the Greenwich observatory has not been the actual producer of global time since 1960, it has retained the name of the GMT specification because it is longitude zero. In broad clarification, native GMT is meant to be clock-based time that was derived ultimately from the sun’s location. Of course, all time is now referenced against UTC, & UTC is derived from atomic frequency.

GMT is a slave to UTC, & is not a specification that was designed for modern technology, electronics, astronomy or the internet. GMT has been officially replaced by the UTC time standard. We must have the accuracy of UTC for today’s world of aircraft, trains, computers & internet. 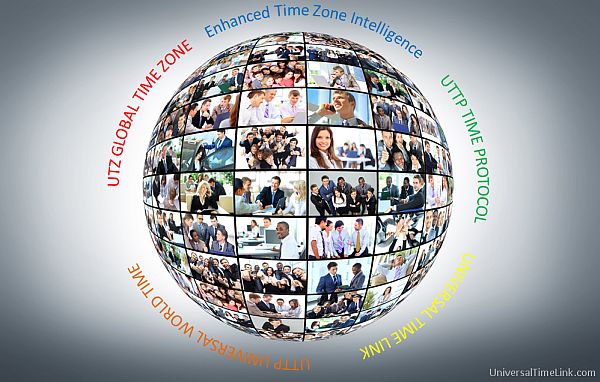