UTC Time is a complex time specification, & this article is meant to provide a brief & easy to digest overview. A more detailed article can be found here. GMT used mechanical clocks to attempt to measure the earths solar orbit. But immediately after atomic time was developed in 1955, the old clock- based GMT specification was almost immediately ignored by the scientific world. In the 1960s we probably couldn’t have developed a mechanical clock much further, & then the problem of replicating that time around the world became more difficult as more accuracy was required. 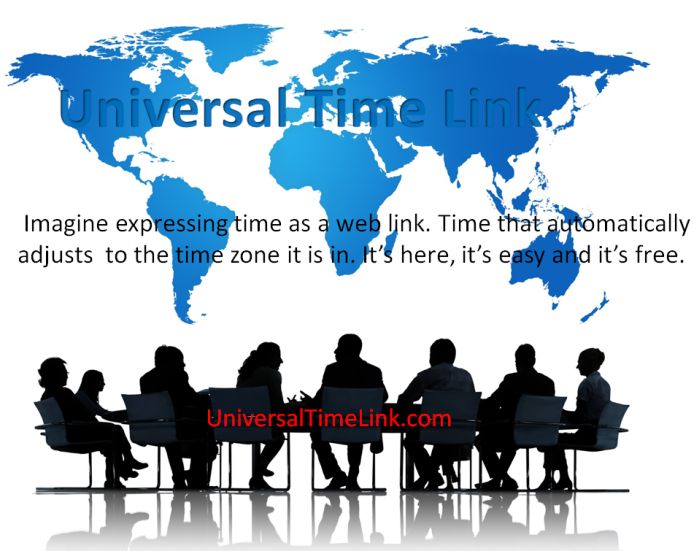 Global Time Expression is here with the UTTP time protocol

Atomic vibration is perfect in frequency, & once we had developed the technology to measure that frequency in 1955, applying it to derive our natural time clock was mere mathematics.  Thus, UTC time is totally different to GMT time. The atomic vibration of cesium will be theoretically the same in any part of the universe, except for high gravitational fields, meaning that UTC is truly a galactic time.

Say Hello to UTTP and Goodbye to time conversion calculators 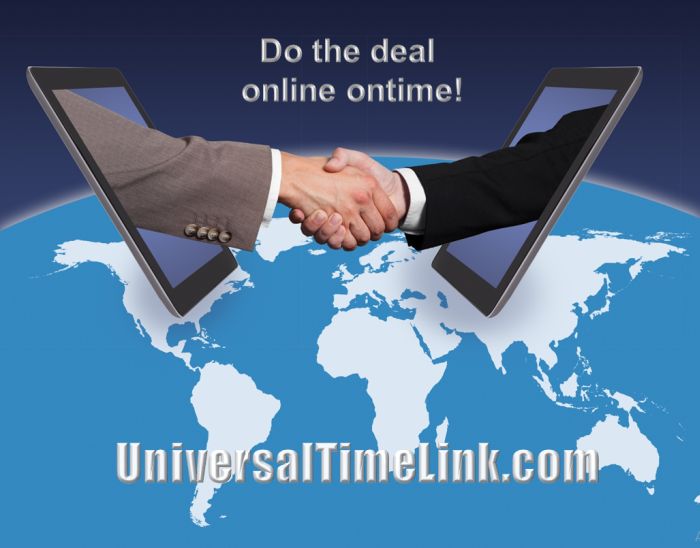 When you need to be sure with time, just send a Universal Time Link